A JOURNEY TO AND
BEYOND THE BLACKBOARD 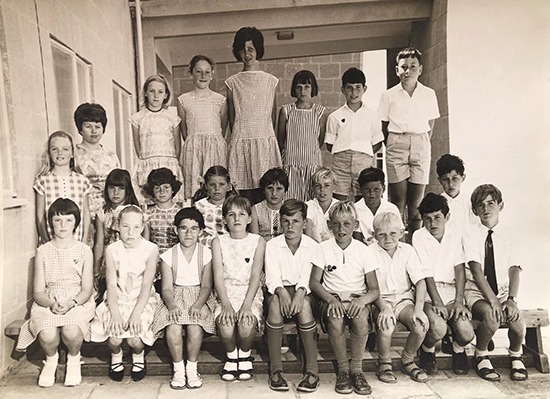 WHERE IT ALL BEGAN …

This is where the light began to shine brightly in my educational experience. Class J4 at St. Michael’s School, RAF Nicosia in Cyprus from 1965. The inspirational teacher [shown on the left] was Miss Kirkpatrick  ….she lit in me a spark of enjoyment, interest and enthusiasm that was undoubtedly the foundation of my personal and professional future. 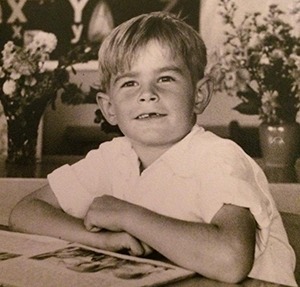 Kim Johnson was born in 1955 in the then West Germany at the British Military Hospital Rostrop near Oldenburg. Educated in Middlesex, Sussex, West Germany & Cyprus as his father was in the RAF and moving regularly.

On leaving University in Sussex, he began his career in Teaching working in Norfolk, Warwickshire, Germany, Yorkshire, The Middle East, London & Kent. 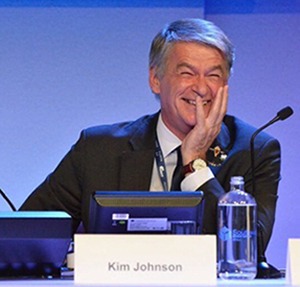 His roles saw him work in both mainstream and special schools (day and residential). With headships in four of the nine schools over a 39-year career. During that time his additional roles included: University Visiting Lecturer on Behaviour, OFSTED Team Inspector, Consultant Leader on EBD for London Challenge & NCSL, member of the Bercow Report ‘10 Years On’ Review Group, three Multi-Academy Trust Directorships, Speaker at Westminster Forum and All Party Parliamentary Groups on SEND (Special Education Needs and Disabilitues), Education Adviser for 3 successful Free School Projects, International School Ambassador for the British Council and National President of NAHT. 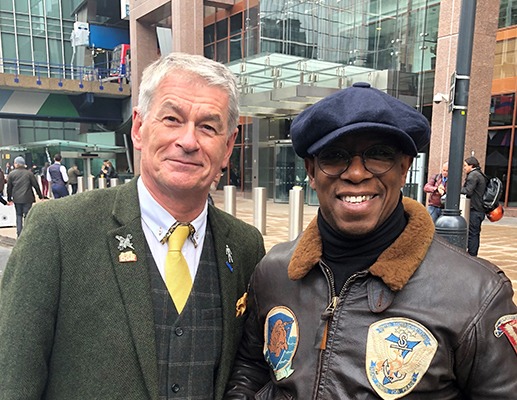 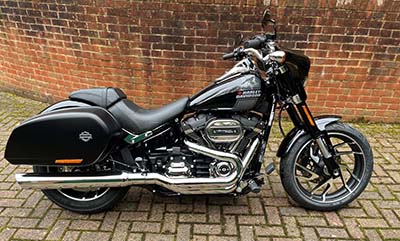 Throughout that time he was renowned for his pursuance and relentless drive for the highest standards in each of his roles and was often referred to as a ‘maverick’, ‘enthusiastic’ and committed to ensure that school was an enjoyable place for all pupils and staff alike ….. and that each setting ‘fitted the needs of all children and young adults who attended’. Once called a ‘respectable revolutionary’ and known not to be restricted by cautious and unambitious colleagues, education officials and politicians.

He retired as Principal of a SEND Academy for 310 students with complex learning needs and autism in 2017. 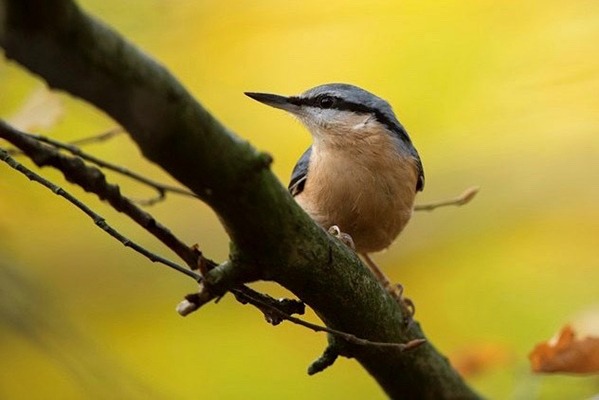 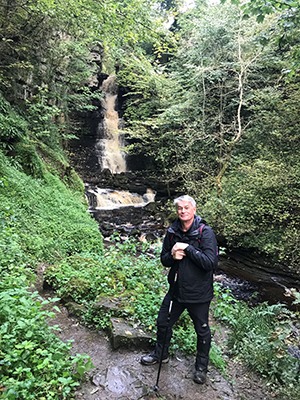 He is active in raising funds for Prostate Cancer UK and the Movember Foundation; and is a supporter of the Gurkha Welfare Trust.

Other interests include Wildlife Conservation, walking in the Yorkshire Dales and motorcycle riding on his Harley Davidson.

He has three children and six grandchildren (living in Cambridgeshire, Yorkshire, and Glasgow) and now lives in Kent. 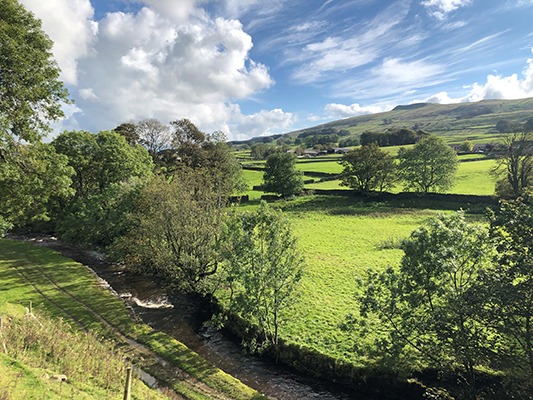 With a wealth of experiences and a bursting memory of tales waiting to be told
he took to writing a book in the COVID Lockdown of 2020.

Kim is currently the Chairman of Coram Life Education

And is on the Full Board of Coram’s Trustees

Kim is a Past National President of NAHT

This website uses cookies so that we can provide you with the best user experience possible. Cookie information is stored in your browser and performs functions such as recognising you when you return to our website and helping our team to understand which sections of the website you find most interesting and useful.

Strictly Necessary Cookie should be enabled at all times so that we can save your preferences for cookie settings.

If you disable this cookie, we will not be able to save your preferences. This means that every time you visit this website you will need to enable or disable cookies again.